Chania is the capital of the prefecture of Chania and is located in the north-eastern part of the county. It is a coastal city built on the ruins of ancient Cydonia.

Chania is the capital of the prefecture of Chania and is located in the north-eastern part of the county. It is a coastal city built on the ruins of ancient Cydonia.

The besieged many invaders from different cultures, whose characteristics are reflected in the numerous monuments. He managed, however, through the centuries, to keep intact the local original features, despite the increase of tourism. It is considered one of the most beautiful cities of Greece and the most picturesque of Crete.

Regarding the economy of Chania based on the dynamic development of tourism and agriculture, since these two areas are shown comparative advantages. The development of these sectors is mainly due to the favorable climate and natural and cultural resources available to the city. Also, a significant boost to economic growth and provide many manufacturing SMEs, which are in Chania (usually small industrial units). Finally, the city of Chania, a significant number of beds in hotels of all categories, guesthouses, hostels and apartments. There are also many restaurants -with traditional Greek and foreign kitchen, restaurants, taverns, restaurants, pastry shops, cafes, pubs, etc. in all neighborhoods, especially in the Old Port.

The history of the city of Chania.

Archaeological research in the city of Chania show that is built on the ruins of Cydonia, a remarkable ancient city. The city was built in prehistoric times by Kydonas son - according to the ancient Cretans - Mercury - in other Apollo - and nymph Akakalidas, daughter of Minos. Cydonia mentioned by Homer as one of the most important cities of Crete, while Kydonians considered prehellenic sex. The ancient writers consider Cydonia "mother of the other Cretan cities".

There are many theories regarding the etymology of the place name of the city. Probably a corruption of the name Chthonia, which was one of the ancient names of Crete, come to Chania. According to another version from the Arabic Hani or end of the alchania Komi (suburb or district of Cydonia).

Chania features an extremely rich cultural tradition. The Cretan folk tradition is often depicted in art (in textiles, Sevres, towels, rugs, etc.) and reflects the elegance and artistic mood of the people of Chania. Single women in the villages, and cooperative organizations create embroidered silk or wool. In Chania you can still find unique handicrafts made of glass, wood and metal, as well as with pottery, woodwork and metalwork.

Noteworthy also is the art of making stivania in Skridlof road to Chania. Features are the Cretan knives with the witty quatrains.

Visitors have many opportunities to enrich their travels by attending the various cultural events taking place in every area of the island to participate in the events, which are connected with enchanting customs and discover unknown but extremely interesting aspects of Cretan folk heritage. 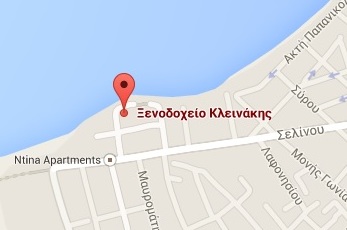 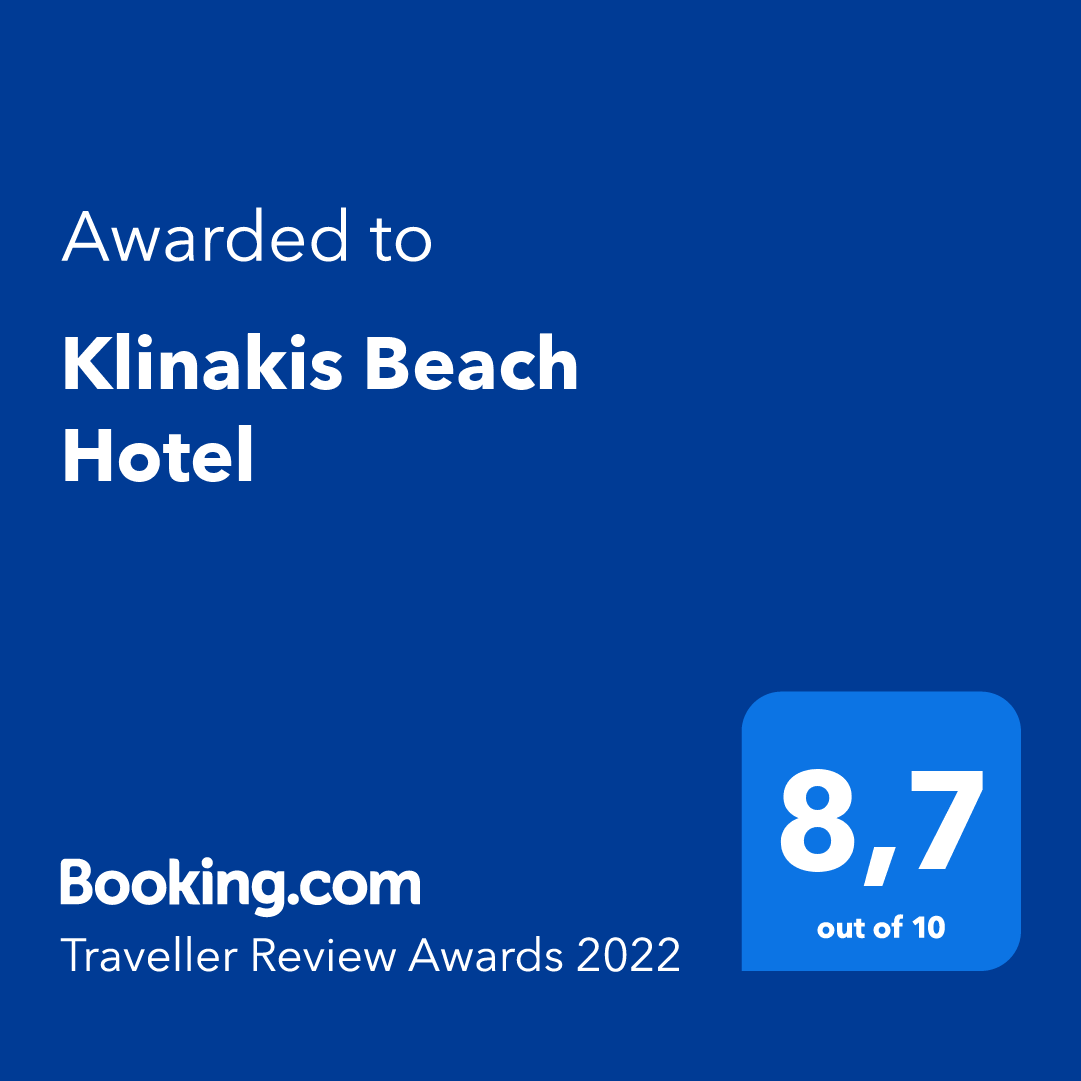 SIGHTSEEING – EXCURSIONS Famous for the lovely beaches and the wild countryside, the region of Chania, the...
Chania Chania is the capital of the prefecture of Chania and is located in the north-eastern...
Nea Chora Nea Chora is a very long sandy beach, located 1km west of Chania city center, along...
The beach of islet Lazaretta The islet Lazaretta is located opposite Nea Chora and in the 17th century was used...
╱╲
Please note that this website uses cookies to remember and enhance your user experience. It also may use them to track site usage and user's navigation. By continuing to use our website we consider you are accepting the use of this cookies. You can find further information in our legal notice.
Close